On a cold Saturday morning I set out to visit Amsterdam for the new exhibition in the Stedelijk Museum; Ulay was here. I wasn’t the only one planning on visiting as there was quite a line throughout the whole day.

After staying in the line for about half an hour we got to enter the exposition. During the exposition we had to make sure that there weren’t too many people in the rooms as guards were always watching notifying you if you went against the rules. If you want a more relaxed visit I’d advise to not go on the weekend but rather during the week.

The exposition about Ulay was really impressive as it showed him growing as an artist and as a human being. But also because it showed him using various forms and media to bring his message to the masses. A large part of the exhibition showed the various ways Ulay used photography and the use of analog photography to be exact. The first rooms were about his exposition “S’He”. In this exposition he experimented with gender in erotic and sometimes shocking ways. In various pictures he showed himself split in 2 sides, one masculine and one feminine to show the various ways of expression one self. Ulay himself also struggled with finding a gender identity and his art shows this.

Further in the exposition after various perforative art pieces he goes back to his roots with analog photography. Here you see him showing the various ways that light can influence a photosensitive surface, such as with real life size prints of human bodies on a surface. His way of using his own body to create art and showcase the form of a human body in other ways than we normally see can be seen throughout his oeuvre and is a big part of his later work.

As Floor also said, a big part of the exposition was made up of works of his partner Marina Abramovic. Here you can see various of his bigger works of art such as the famous walk along the Great Wall of China that resulted in a divorce instead of love. And a performance with a bow and arrow where the balance of the two physically and in trust had to be perfect to not hurt each other.

Personally I really enjoyed the combination of performance art and photography as it shows the range of this great artist. To showcase his oeuvre in this way is really unique for the Netherlands and I was extremely impressed and lucky to see this before the museums were closed once again. I would recommend this to everybody, but do keep in mind that it can be quite busy! The exposition also opened me up to performance art and I hope to see more of this medium in the future... 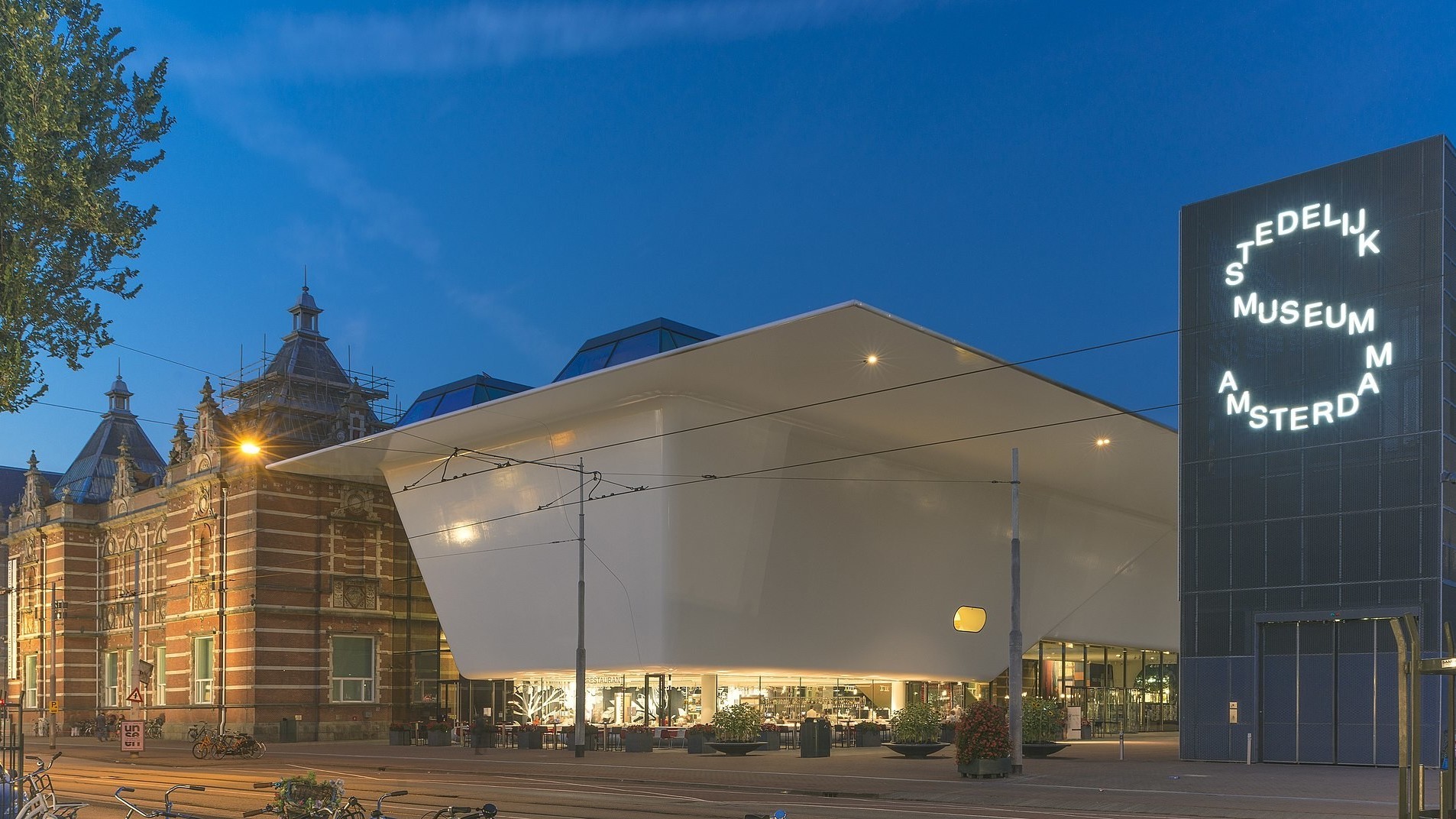