Under the lens | Behind my graduation thesis “The Operating Venetian Lagoon: The Agency of Barene”

At first, I have always been fascinated by lagoon and riverine landscapes, especially the ones along the coast of Veneto, a region in northeastern Italy. There, between the coastal lagoons of Caorle and Bibione I have spent most of my childhood vacations. As a child, frequenting those places mainly in summer, water was the element I came in contact with more often. It was shallow and often turbid; at that time, I still did not know why. I only remember that when, back to school, seeing my friends’ holiday pictures, I was jealous of their crystal-clear waters. In those lagoons, currents and tides were almost non-existent, water used to have different temperatures, warm above and cold below, and it was not completely salty, but brackish, sweet and salty at the same time. I can assert that the lagoons of Caorle and Bibione has not been only settings, banal backgrounds, of my childhood fairy adventures, but are those first natural landscapes with which I have established a direct and intimate connection without an immediate adult mediation: they have been for me primary stimulators and promotors. Undoubtedly, the recondite and, for some aspects, romantic and irrational passion for these lagoon landscapes has been translated professionally and narrated, through the thesis, as an ode for a place of my childhood.

The Venetian Lagoon and its spatial fascinations.

Alongside with the research, the most substantial contribution has been played by those fascinations the lagoon has inspired me during the site survey, in October 2019. Its accentuated sense of horizontality exacerbates the dilation of each single element touching the water; on the other hand, the reflecting property of water prolongs improbably those few vertical elements of the lagoon, creating their fluctuating double; the radius of visibility, in turn, emphasizes one or the other property: as the distance from the water increase, the distance from the horizon moves. In particular, the reflective characteristic of water plays mysterious tricks, amplifying and exaggerating even more the objects reflected. Wooden and metallic poles seem longer because their juncture point with the water is unexpectedly hidden; the islands, where vegetation has grown savagely, seem surrounded by floating gardens; the sunrays seem to create highways of light.

The image of the lagoon or the sense of place.

In the Venetian Lagoon, the sense of place is indissolubly embedded in the existing dichotomy between what is fixed, anchored, permanent and what is in movement, oscillating, transitory. In fact, the Venetian Lagoon cannot be seen as a given, stable, immutable construction, which nature has safely prepared for men, but as something continuously exuding a sense of periturus. The city and the islands represent the first (almost) immobile system. The waters, riverine, lagoon, maritime, tides, wind bursts, waves, and mist, represent the second system. However, the reflective feature of water seems to deride farcically this almost oxymoron juxtaposition: undulating gently and rippling, water seems to be able to move even the most solid houses, churches, belfries and walls. This relationship, between what changes only with the passage of long temporal laxes (tens or hundreds of years) and what changes in short hourly laxes, has been taken up in the design phase, giving prominence to this interesting dichotomy characterizing the Venetian Lagoon. The history, the slow progressions, made of waiting and uncertainty, and the sudden, cheerful variations have been integrated, trying to reflect the times and spaces of both the city and the lagoon. To achieve this, the point of view has been shifted: as Salvador Dalí does, depicting the beauty of San Marco and its tower bell, immersed in the turbid waters of the lagoon, I have tried to conclude this research with a coherent and respectful design proposal, approaching the pure understanding of the extremely delicate and complex territory that is the Venetian Lagoon. However, above all, it is present the awareness that the lagoon is destined to return continuously to what it has always been and always will be, a temporary condition, the moment of chaos before order, a transitory state towards new equilibriums. 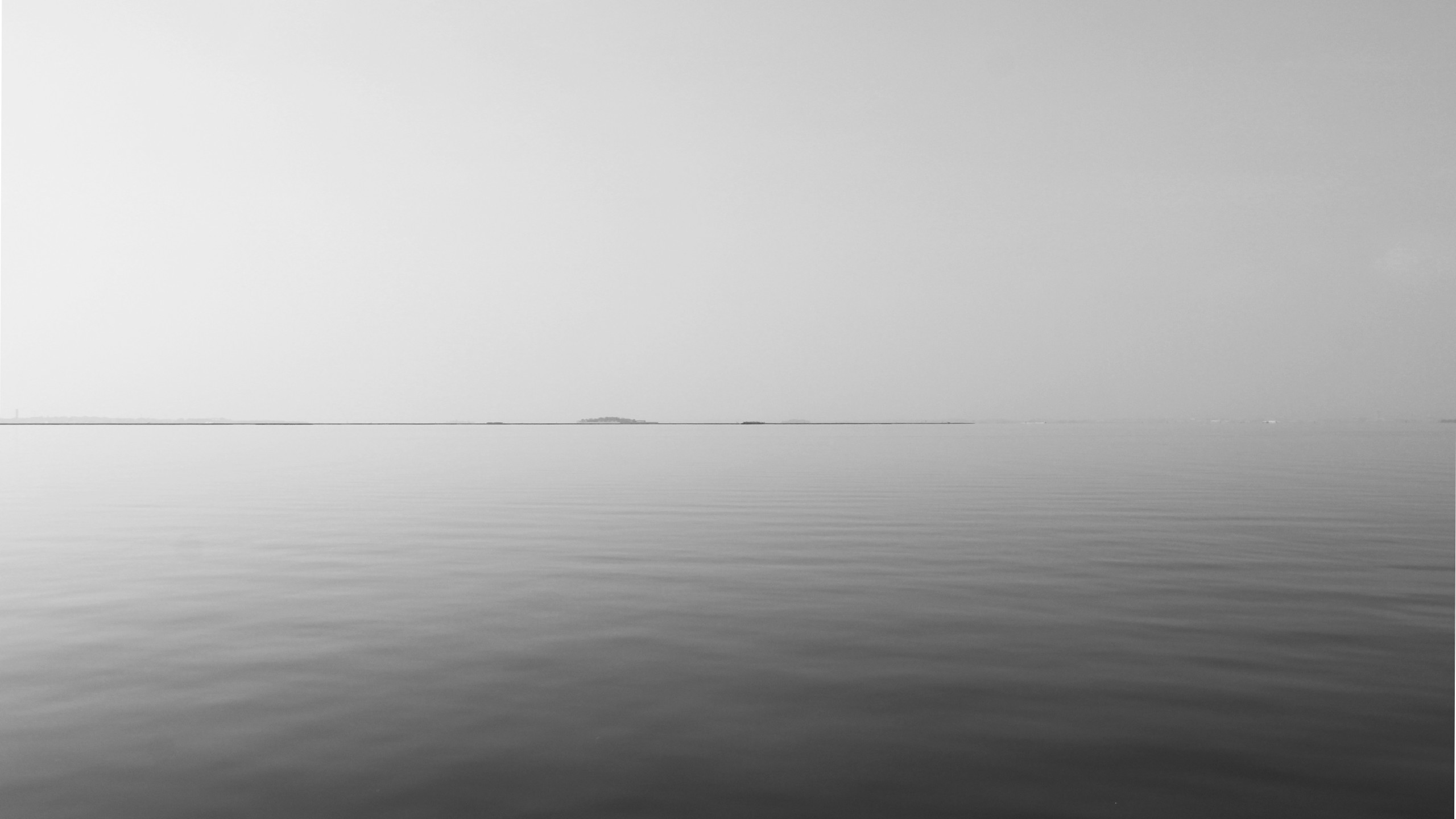