Race and Space | Sense of belonging

Pantheon supports the Black Lives Matter movement and acknowledges the problem of structural racism. As a magazine that deals with the built environment, we would like to provide a series on the topic of race and space for the education of our readers and ourselves. This is the fourth of five topics.

Beforementioned processes like the segregation of landscape and the colouring of space send messages on who belongs where: place becomes race. The racialised segregation of living spaces limits meaningful interactions between, and knowledge of, different racial groups. This segregation could produce both feelings of belonging or estrangement and raises questions about our individual agency to make our own sense of place.

The following sources deal with the sense of belonging in spaces:

- Pollard, Ingrid (2010) Belonging in Britain and other works [Photographs]

A British photo-essay on the geographies of race and ethnicity from 2010. Within the series Pollard focuses on the sense of belonging, linking an intangible feeling to tangible landscapes.

This movie follows the lives of a family of first and second-generation British-Trinidadian immigrants in London. It explores contrasts between generations on assimilation and interracial love, as well as tensions with white neighbours, segregation and police brutality.

Set in the Parisian banlieue, Bande de Filles follows a group of young blank girls, a voice that is rarely heard in cinema. The girls find friendship, sisterhood and a sense of belonging in a gang, through which they deal with the reality of life in the Paris suburbs.

The above selection is based on a curriculum by The Barthlett, UCL Faculty of the Built Environment on race in space. As it is in support of the current Black Lives Matter movement, it focuses on the impact of space on black lives. The choice of some articles over others is based on an attempt to show a variety of cases and locations and the availability of sources for students of TU Delft University. Pantheon wants to hear your thoughts on this article and how we can further contribute to the Black Lives Matter movement. 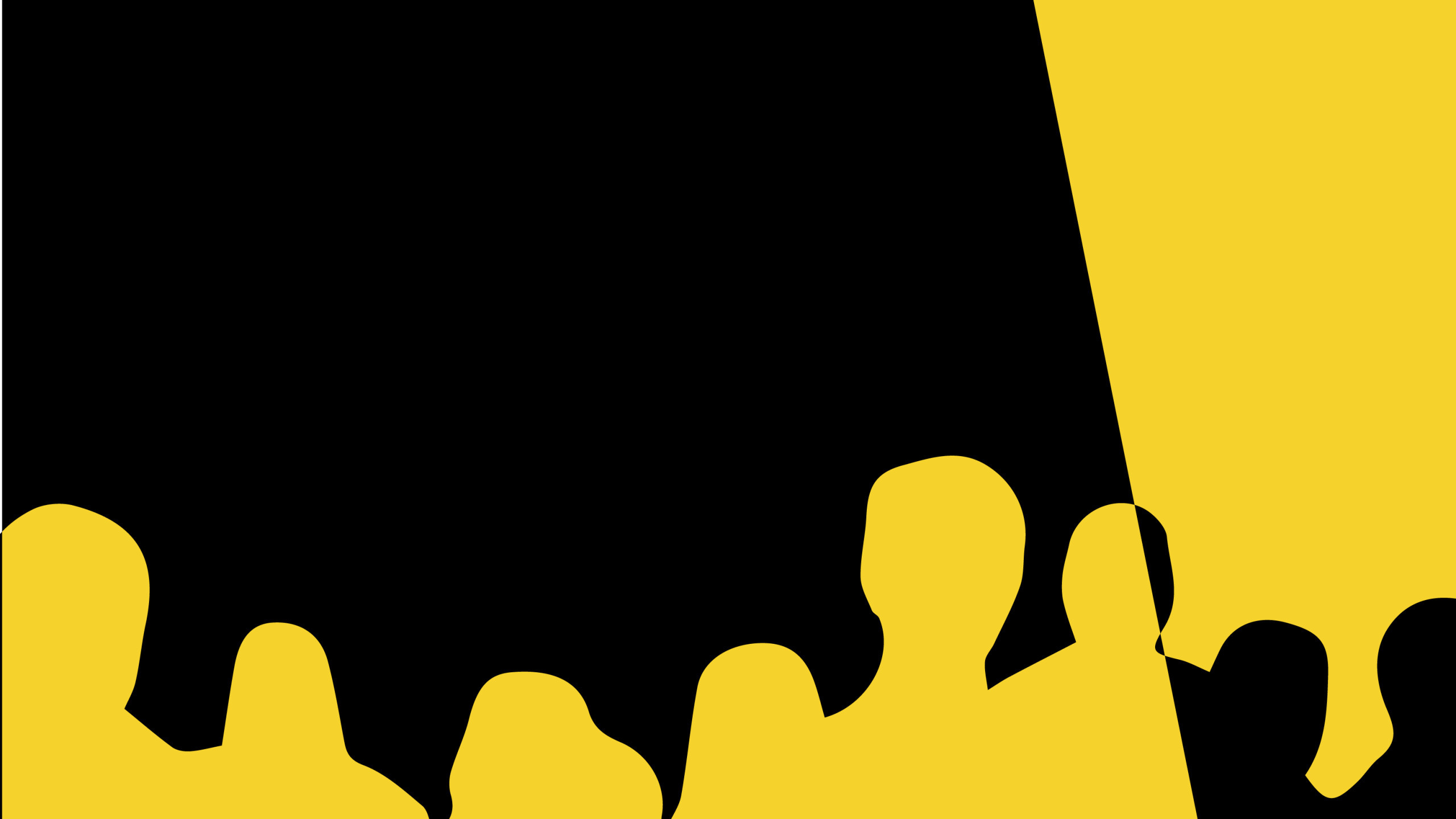