Pantheon// supports the Black Lives Matter movement and acknowledges the problem of structural racism. As a magazine that deals with the built environment, we would like to provide a series on the topic of race and space for the education of our readers and ourselves. This is the first of five topics.

Even though everyone has a racial identity, this race is mostly only perceived in racialised encounters. For example, as a white racial identity in the Western World is often seen as the default, white Western people might not be aware of even having a race. As a consequence, race or ethnicity is usually mentioned in relation to people of colour or racial minorities. Racialised encounters are interactions in which people's race or ethnicity affects their experience of living in social and physical spaces. Depending on the structure or character of these spaces, people might experience racism themselves, witness it happening to others or witness others enjoy privileges because of their race.

Fanon shows his experience as a black man living in a white world through a series of racialised encounters. For example, in chapter 5, a white child called him a ‘negro’ and the white child’s mother tried to comfort Fanon by saying, ‘Don’t pay attention to him, monsieur, he doesn’t realise you’re just as civilised as we are.’

Césaire focuses on the racial encounters between colonisers and colonised people. He attacks Western intellectuals for using language like 'civilising' and scholarly prestige to justify the coloniser's violence, imposing Western culture and rejecting local language and culture.

A cult film about the struggles of young black musicians in South London, as they come into conflict with their white neighbours, police and employers.

In this performance piece, Piper distributes a card to anyone who makes a racist comment in her presence, telling him or her how it makes her feel uncomfortable. As a light-skinned black woman, she experienced multiple encounters in which people felt comfortable to be racist because they were not aware of her identity as an African American woman.

The colouring of space

The above selection is based on a curriculum by The Barthlett, UCL Faculty of the Built Environment on race in space. As it is in support of the current Black Lives Matter movement, it focuses on the impact of space on black lives. The choice of some articles over others is based on an attempt to show a variety of cases and locations and the availability of sources for students of TU Delft University. Pantheon wants to hear your thoughts on this article and how we can further contribute to the Black Lives Matter movement.

Zewolde, S., Walls A., Sengupta, T., Ortiz, C., Beebeejaun, Y., Burridge, G. and K. Patel (2020), ‘Race’ and Space: What is ‘race’ doing in a nice field like the built environment? London: The Bartlett, UCL Faculty of the Built Environment 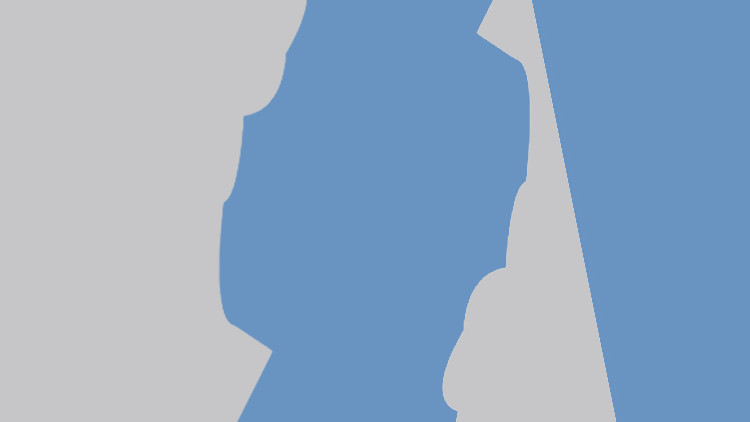