The link between architecture and music

Once in a while we will publish an old article from a previous edition of pantheon//. This week’s article was written in january 2019, by Dorsa Ghaemi,  relating the theme “FUNK”.

Now that the title of this edition of our architectural magazine is a music genre, let us look for the link between music and
architecture. Is there any relationship between Music and Architecture? If we ask this question from very well known Architects such as Vitruvius, Xenakis and Libeskind.

Let us start with Vitruvius: ‘When the German Philosopher Friedrich Wilhelm Joseph von Schelling looked into the work of Vitruvius reflected that “Architecture is frozen music”. He proposed that the link between music and architecture has an ancient origin where Vitruvius used harmonic proportions in his architectural design influenced by earlier Greek musical theorists such as Aristoxenus and Pythagoras. Vitruvius in his ‘ten-volume treatise De Architectura’ explores how columns in temples should be designed by analogy with the various musical genera, how stone theatres can be made to resonate like musical instruments, and how the cords of a catapult should be tuned to a precise musical pitch. Vitruvius proposes a number of ways in which the musical-architectural theories he describes can be applied in everyday architectural practice.

In one example, he suggests that the different architectural orders determining the types of columns used in architectural design (Doric, Ionic, Corinthian) are analogous to the musical tetrachords. In music theory, a tetrachord (Greek: τετράχορδoν) is a series of four notes separated by three intervals. Vitruvius proposes a number of ways in which the musical-architectural theories he describes can be applied in everyday architectural practice. Vitruvius enumerates the disciplines in which the architectural practitioner should be trained. Music theory is for him of central importance: “The architect should know music [musicen] in order to have a grasp of harmonic and mathematical relations [uti canonicam rationem et mathematicam notam habeat], and besides that, to calibrate ballistae, catapults, and [the small catapults called] scorpiones. In theatres, , likewise, the bronze vessels—the ones Greeks call echea—which are enclosed underneath the seats are placed according to mathematical principle based on their pitch.

Later on he studied civil engineering in Athens and fled to Paris during the Greek civil war. In Paris he studied with composers such as Honegger, Milhaud and Messiaen and Also met the architect Le Corbusier. He was offered a job in Le Corbusier’s studio, that initially consisted in the computation of concrete elements for the Unite d habitation de Marseille. Later on he became more and more involved in the architectural aspects and he became one of the le Corbusier’s principal project architects.

As Xenakis said: “I discovered on coming into contact with Le Corbusier that the problems of architecture, as he formulated them, were the same as I encountered in music.” And elsewhere he said: “With Le Corbusier I discovered architecture; being an engineer I could do calculations as well, so I was doing both. This is quite rare in the domain of architecture and music. Everything started coming together and I also asked musical and philosophical questions.“

Xenakis pioneered the use of mathematical models in music such as applications of set theory, stochastic processes and game theory and was also an important influence on the development of electronic and computer music.He integrated music with architecture, designing music for pre-existing spaces, and designing spaces to be integrated with specific music compositions and performances.’ [4]

Lets look into Daniel Liebeskinds architecture. ‘Music as Inspiration: Daniel Libeskind’s analytical work operates in the field of architecture’s second invariant, defined by Bruno Zevi as the study of asymmetry and dissonance that is realized in the conscious application of a design method which results, on one hand, from the illogical chains produced by liberal associations of the mind and, on the other, from the logic of the deformation as a singular case of the variation of the composed theme, of the topological order, of the deconstruction. A direct consequences of this is what is defined as a rarefaction or dissolution of the architectural sign, which in reality leads to an abstraction that is often extreme, but also to a closure that architecture shares with all other forms of artistic expression. The consequential and inevitable reduction to silence in “compositional writing” has been compared to
other, more recent musical forms where the paroxysmal crescendo of the sound are contrasted by sudden long pauses, both metaphoric expressions of the contemporary condition.

These concepts may be expressed in a slightly cryptic way in a collection of drawings that Libeskind entitled “Chamber Works”,1 in the same cryptic way that some contemporary scores adopt a system of notes without the staff. The title “Chamber Works” in itself evokes a “chamber architecture” in the same way in which we might speak of “chamber music”, a complete composition in all its parts, realized through the use of a reduced number of elements, only those absolutely necessary to give body to the logic of the written text. The two series of these drawings,
the horizontal and the vertical, form a continuum of graphic inventions that Kurt W. Foster [Libeskind 1991] defines as “spatial music”, a kaleidoscopic collection of lines and symbols that represent the same double axial structure of sounds; melody and/or chords, horizontal and/or vertical structure, regulated by the common principle of liberal variation. This methodological process, experimented in the pictorial form in “Chamber Works”, is also applied in the project of the extension of the Berlin Museum with the section dedicated to the Jewish Museum Department [Libeskind 1992], where even in a constructed architecture the permanence of a design idea derived from the chance vicinity of apparently heterogeneous graphical points, is realized.’ [2] In the House of 40 knots, the façade was made out of firebricks. In order to work the façade dry.

Architecture can show harmony through the successful use of different materials or designs in a space together to become one
unified space. Proportion in my opinion relates to harmony in many ways. The right proportions in music in intervals and notes can help create a harmony throughout the work. Proportions with materials in architecture also create a balance. The correct
balance can harmonize an architectural setting. Architecture and music also share dynamics. Dynamics deals with quality.

2 Capanna, A. (2011). Music and Architecture: A Cross between Inspiration and Method. NEXUS NETWORK JOURNAL.

4 Sterken, S. (2007). Music as an Art of the Space: Interactions between Music and Architecture in the work of Iannis Xenakis. Ames, USA: Culici-
dae Architectural Press.

Heather photo by Ilan Besor, in the Talks. 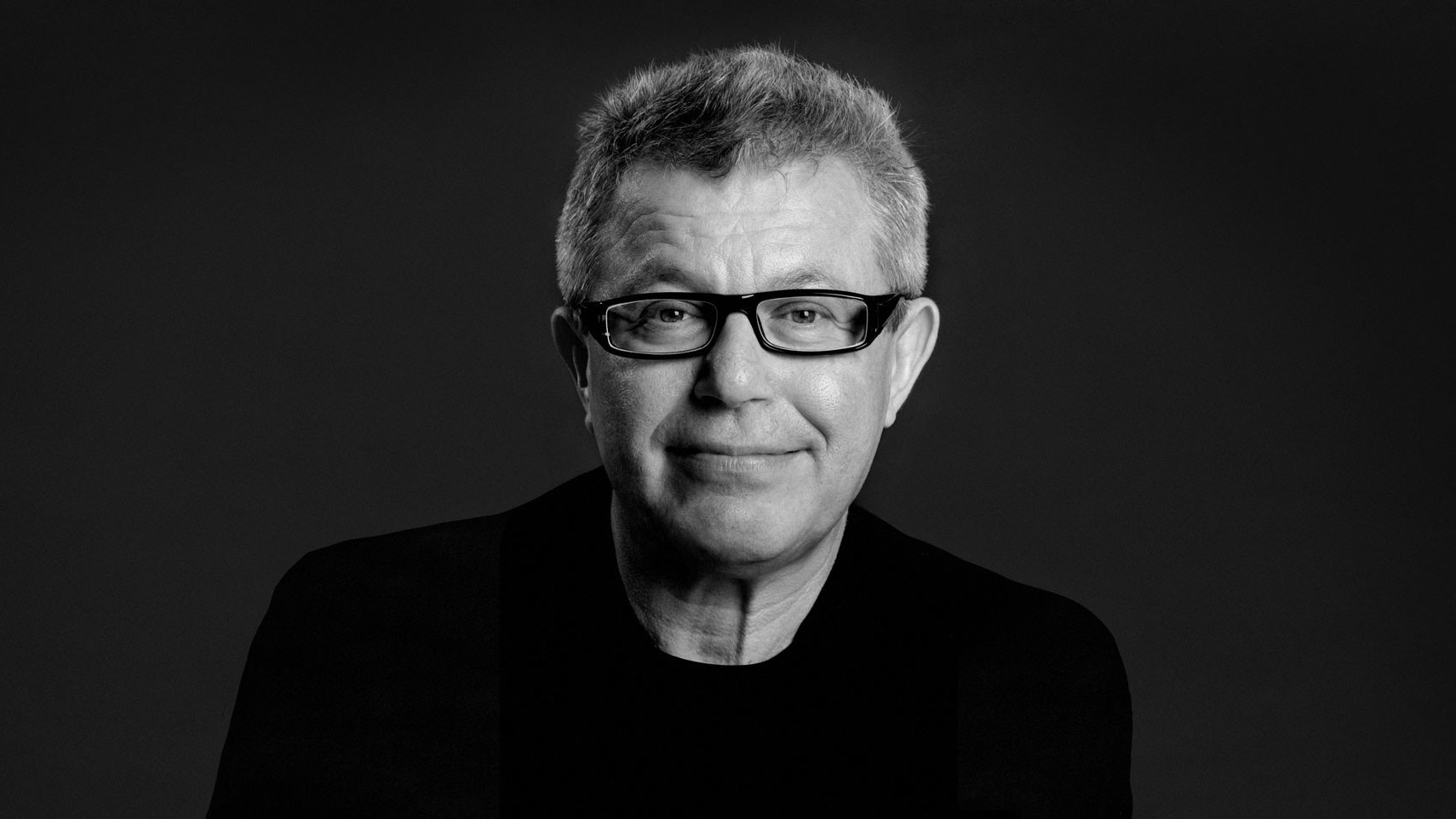